In 1929, with her sisters Jeanne and Andrée, Paulette opened the doors of her Salon in Clamart to her friends and visitors from all over the world, it will be a multicultural salon, receiving the elite of the black diaspora, of different origins and nationalities. 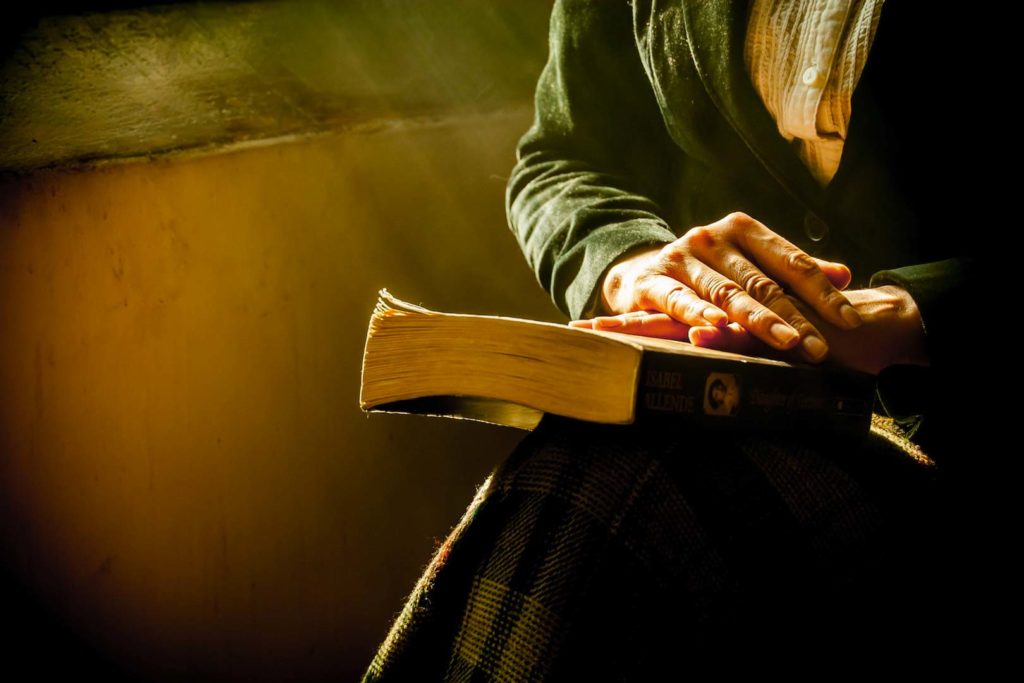 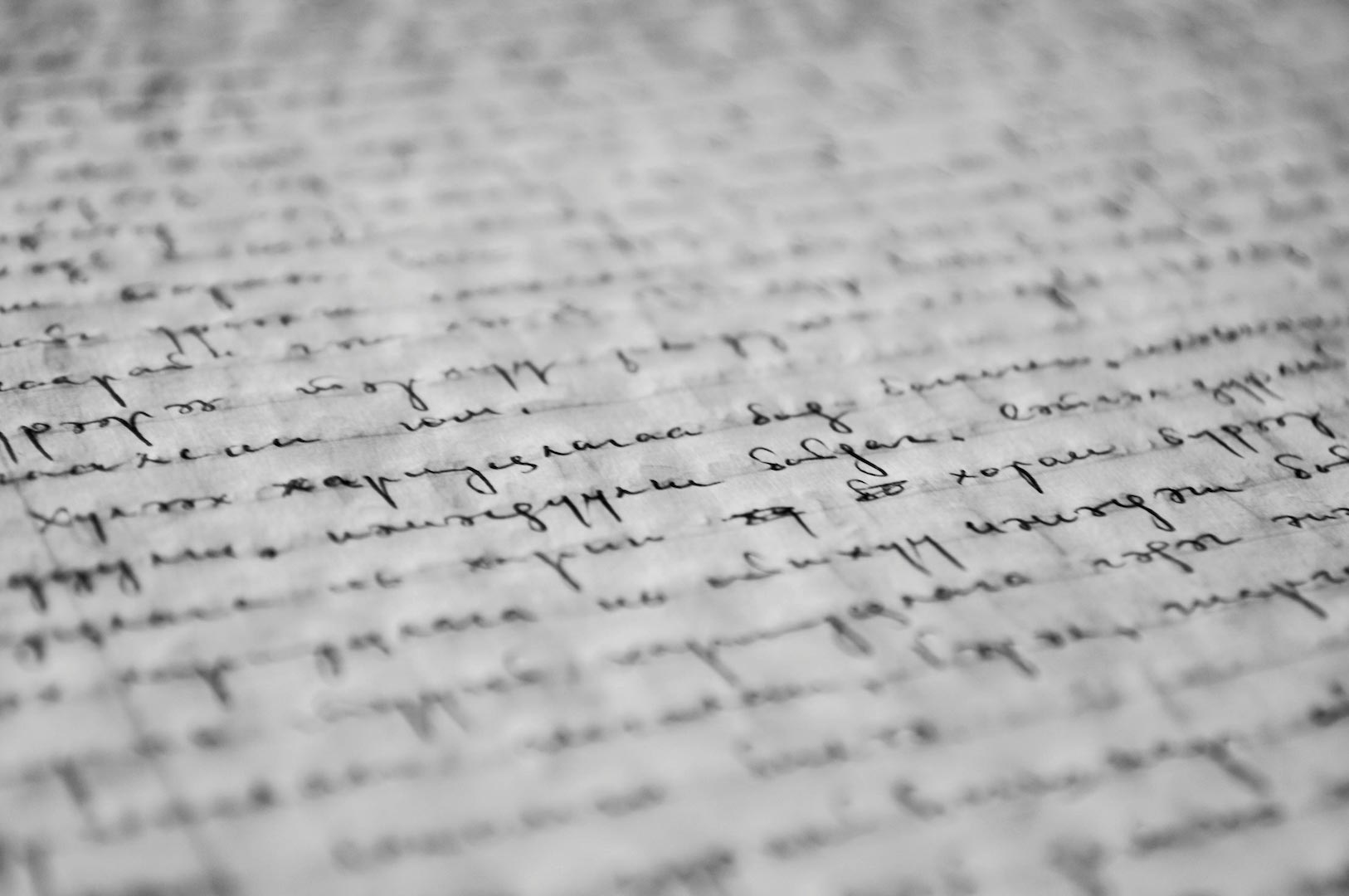 Paulette NARDAL is in the vanguard and creates, with others, the REVUE DU MONDE NOIR.

Bilingual journal in French and English, whose objectives are set by the founders :

To give to the intellectual elite of the Black Race and to the friends of the Blacks an organ where they can publish their artistic, literary and scientific works.
To study and make known through the press, books, conferences or courses, all that concerns the BLACK CIVILIZATION and the natural wealth of Africa, thrice sacred homeland of the Black Race.

To create between the Blacks of the whole world, without distinction of nationality, an intellectual and moral link which will enable them to know each other better, to love each other fraternally, to defend their collective interests more effectively and to illustrate their Race, such is the threefold aim which will be pursued by THE BLACK WORLD REVIEW.
By this means, the Black Race will contribute, together with the elite of other races and all those who have received the light of truth, beauty and goodness, to the material, intellectual, and moral improvement of humanity.

His motto is and will remain:

For PEACE, WORK and JUSTICE.
By FREEDOM, EQUALITY and FRATERNITY.
And thus, the two hundred million members of the black race, although divided among various nations, will form, above them, a great DEMOCRACY, the prelude to universal Democracy.

The first texts were published in 1931 but the publication lasted only one year due to lack of financial means.

For the record, the Senegalese CHEIK ANTA DIOP published "Nations nègres et cultures" in 1955 and "Antériorité des civilisations nègres" in 1967.

Paulette NARDAL writes a lot. Her living room has become an obligatory passage for all the elite of the black world, both politically and culturally; it is a place where ideas are mixed and confronted.

A space where a formidable network of relationships is created between personalities of the black world.

that of the birth of a true black consciousness, to be put in relation with the movement of the "Harlem Renaissance" carried by the American black intellectuals and artists in the United States.

Among the intellectuals who frequent the place, Aimé CÉSAIRE and Léopold SÉDAR SENGHOR It was there that the concept of Négritude was born.

"I beg you to accept my friendly condolences, to which all the members of my family join theirs.
Indeed, Paulette NARDAL was a guide for the generation of West Indian and Black African students of the 1930s.
Not only had she created the "Revue du Monde Noir".but sheoften received usin her apartment in the Parisian suburbs and advised us in our fight for the resurrection of the values of the Negritude ». 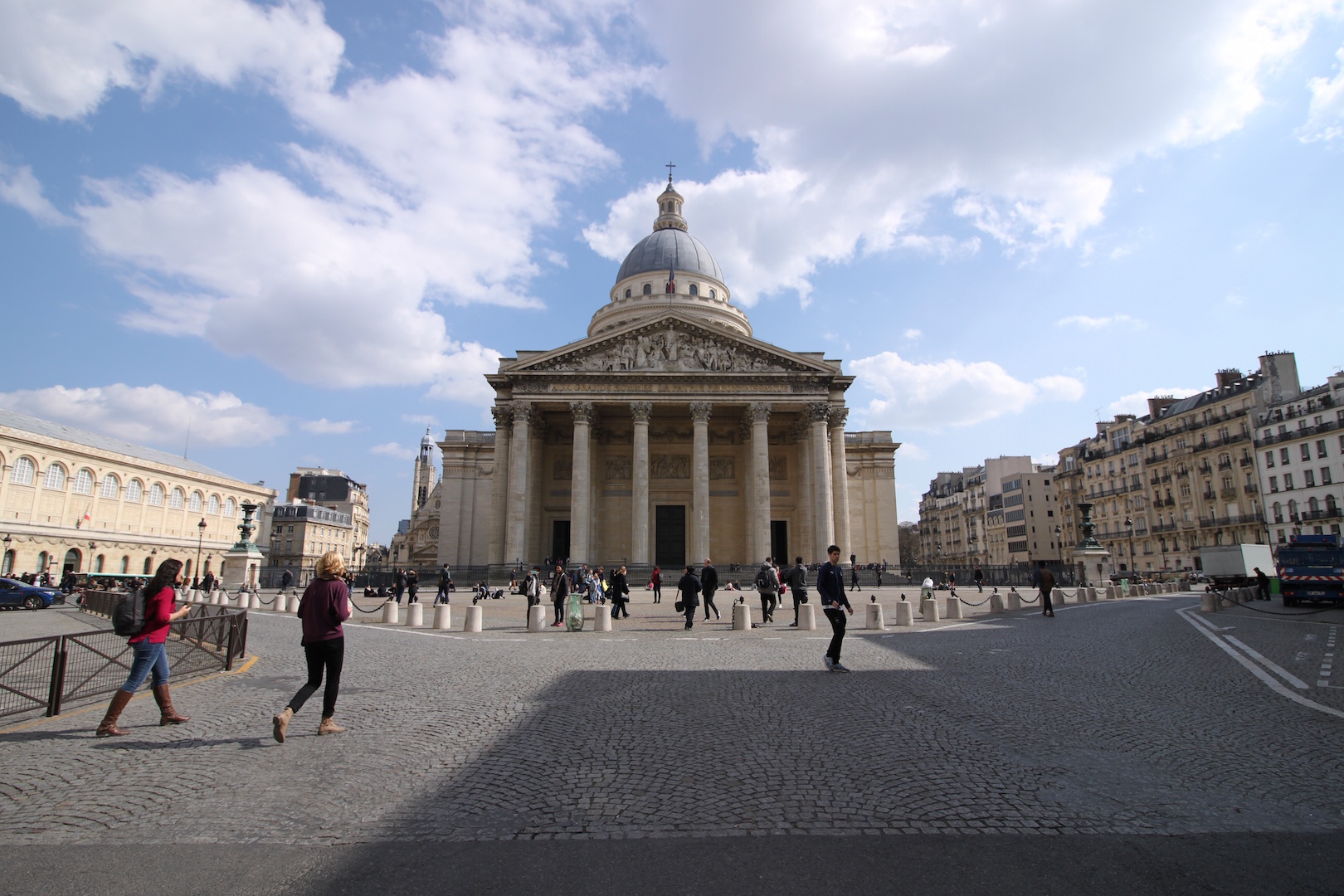 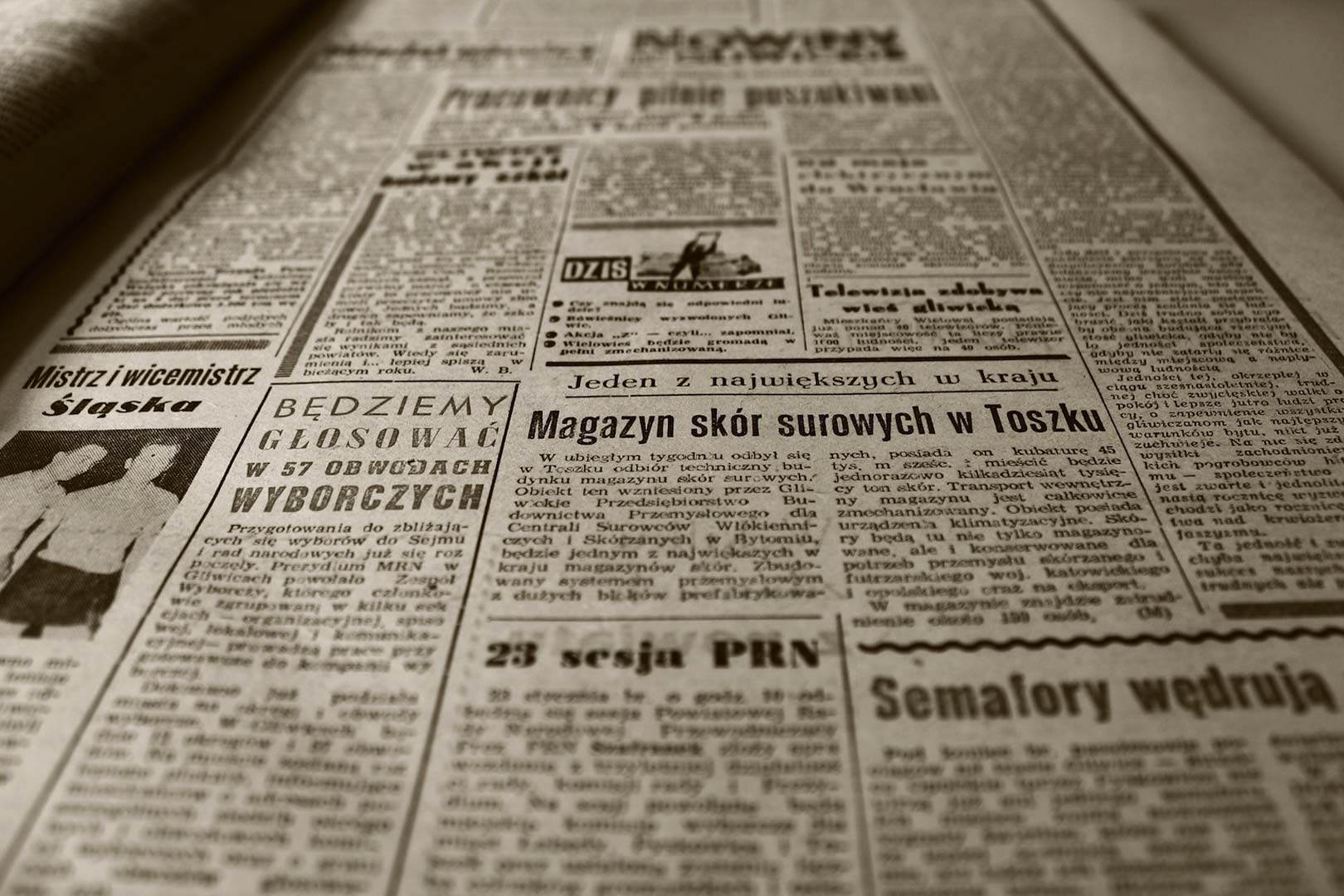 During this period, Paulette also received an important activist in the black cause and pan-Africanism, Marcus GARVEY, born in Jamaica and settled in the UNITED STATES before being expelled to his island of origin where he was one of the founders of the Rastafari movement.

Today, it is impossible not to restore to Paulette NARDAL the motherhood of Negritude, which was also the object of a militant struggle carried by others.

Doctor Cécile DOLISANE - EBOSSE, Professor Emeritus at the University of YAOUNDÉ in CAMEROON, and member of associations for the promotion of women will solemnly say, in a tribute to Paulette NARDAL, that "...behind the Father Founder of Negritude was the founding mother of Negritude: Paulette NARDAL".

There is no more beautiful and fairer way to put it!
Paulette NARDAL's commitment to identity and Negritude by Catherine MARCELINE